Thank the Lord! We did it! The Seattle Seahawks are going to the Super Bowl . . . again! Keeping my tradition of not being a jinx by watching or listening to the game so they will win is my contribution. My theory proved itself. My husband left the house to watch the game with about 40 others and left the TV on in the living room with the game on; oh no! Some time during the 3rd quarter I walked into the living room, discovered the error, saw they were losing 0 to something to the Packers, and immediately turned the TV to another channel. A while later, I could hear gunshots in the neighborhood. It sounded like victory shots to me. But I patiently waited until there were Facebook posts about the win before returning to the football station. I did watch a replay of the fake field goal kick . . . could they have been a finer team? Not! 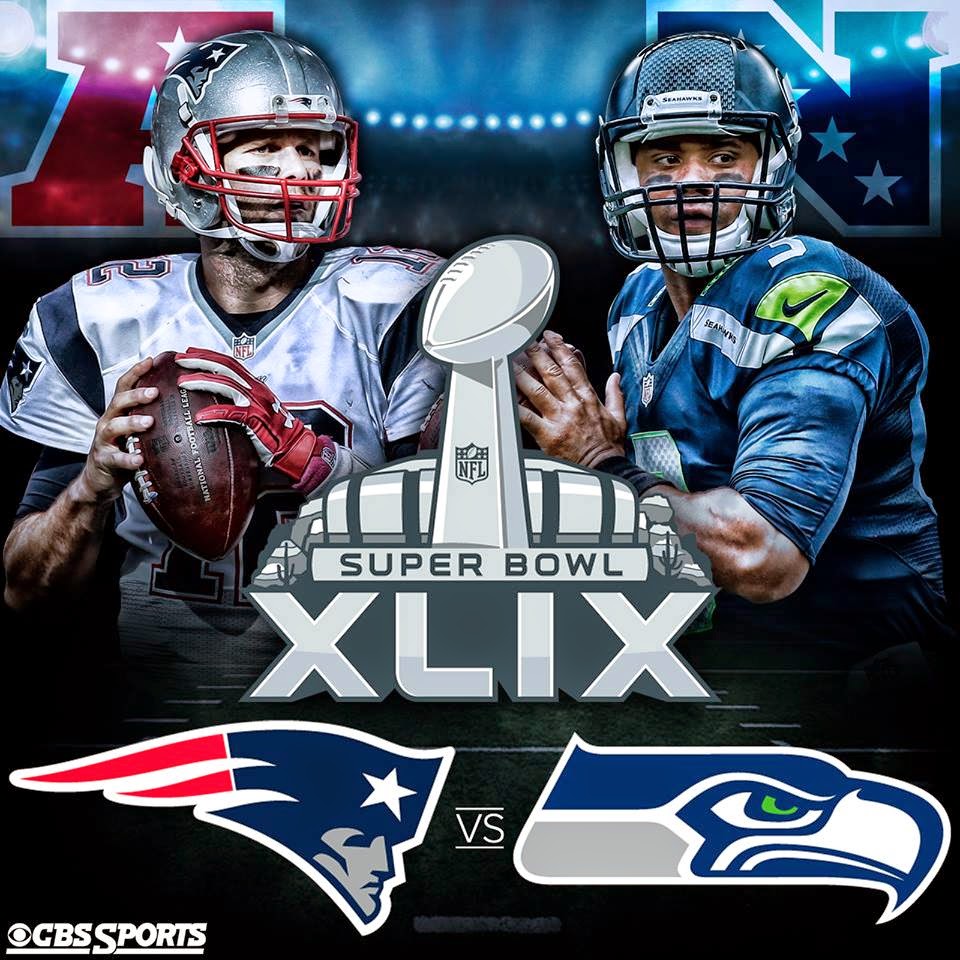 We may have been closed for the Seahawk Game Day, but we're open today! Even better, many public employees will be enjoying a holiday . . . we hope you'll be including Art 'n Soul in your outing today.

At CHA, Imagine Crafts introduced some really wonderful products that will become available next month. And as he has in the past, John Petersen really out-did himself again with an awesome booth design showing these new products off in great style. 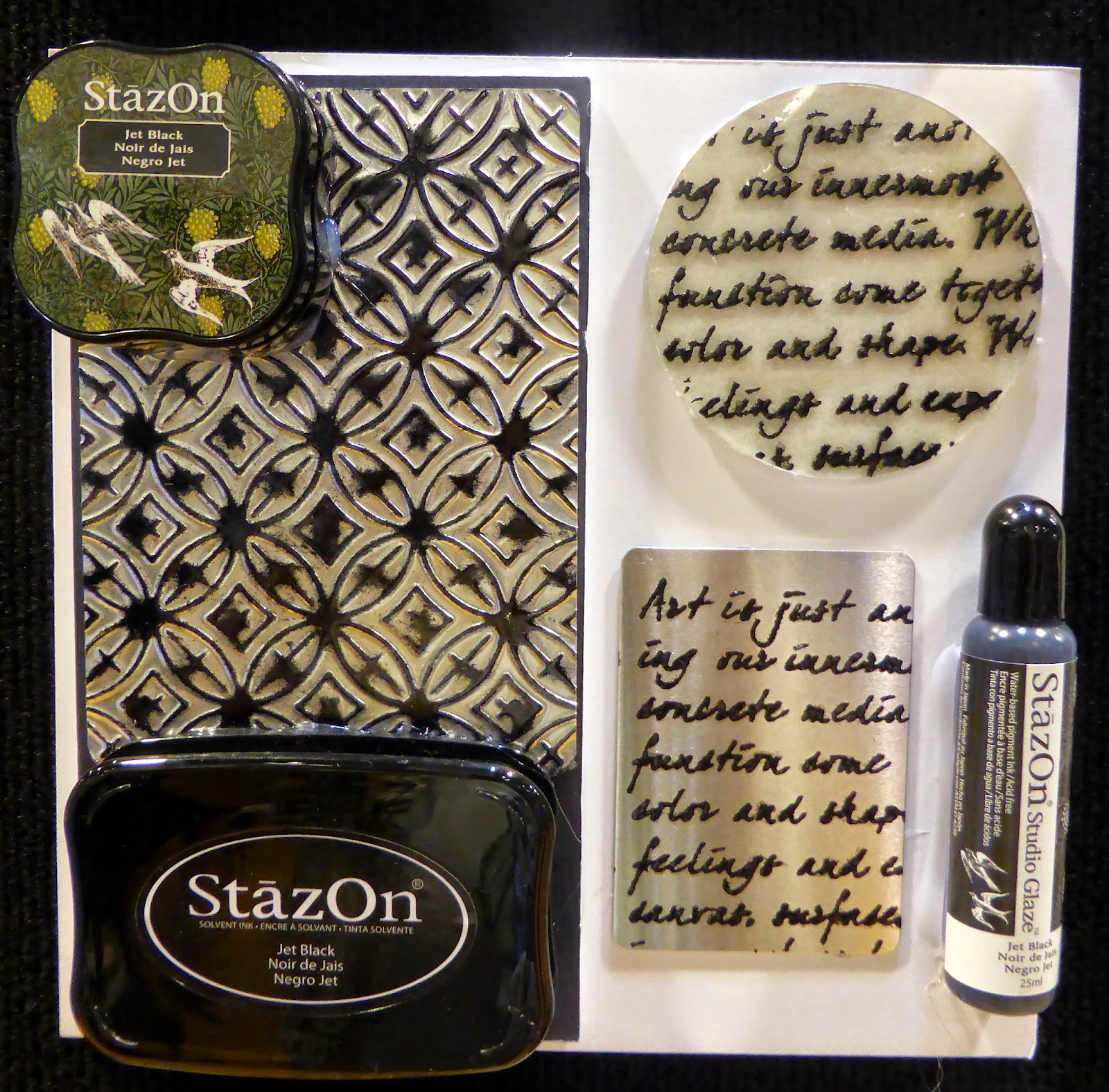 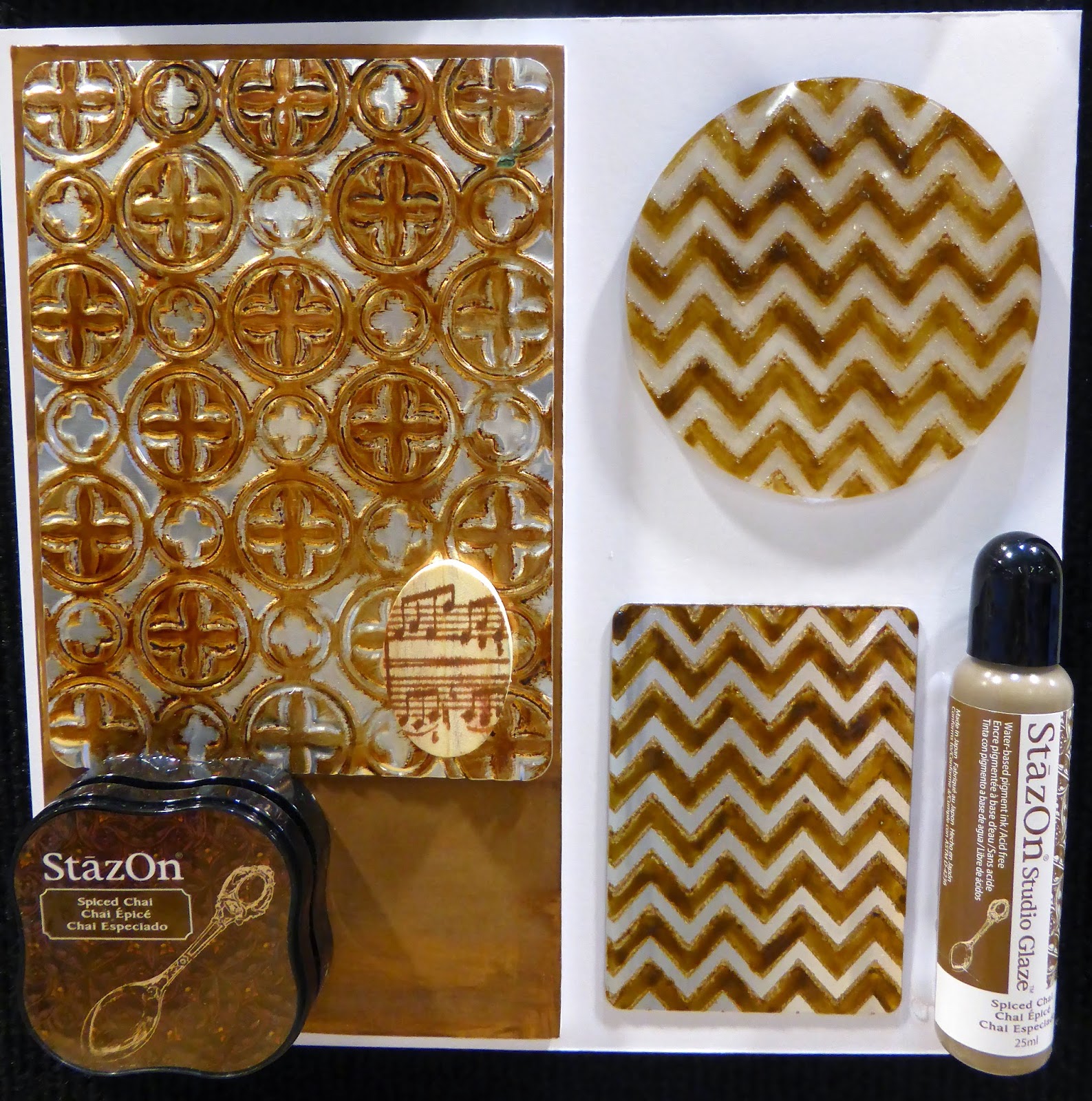 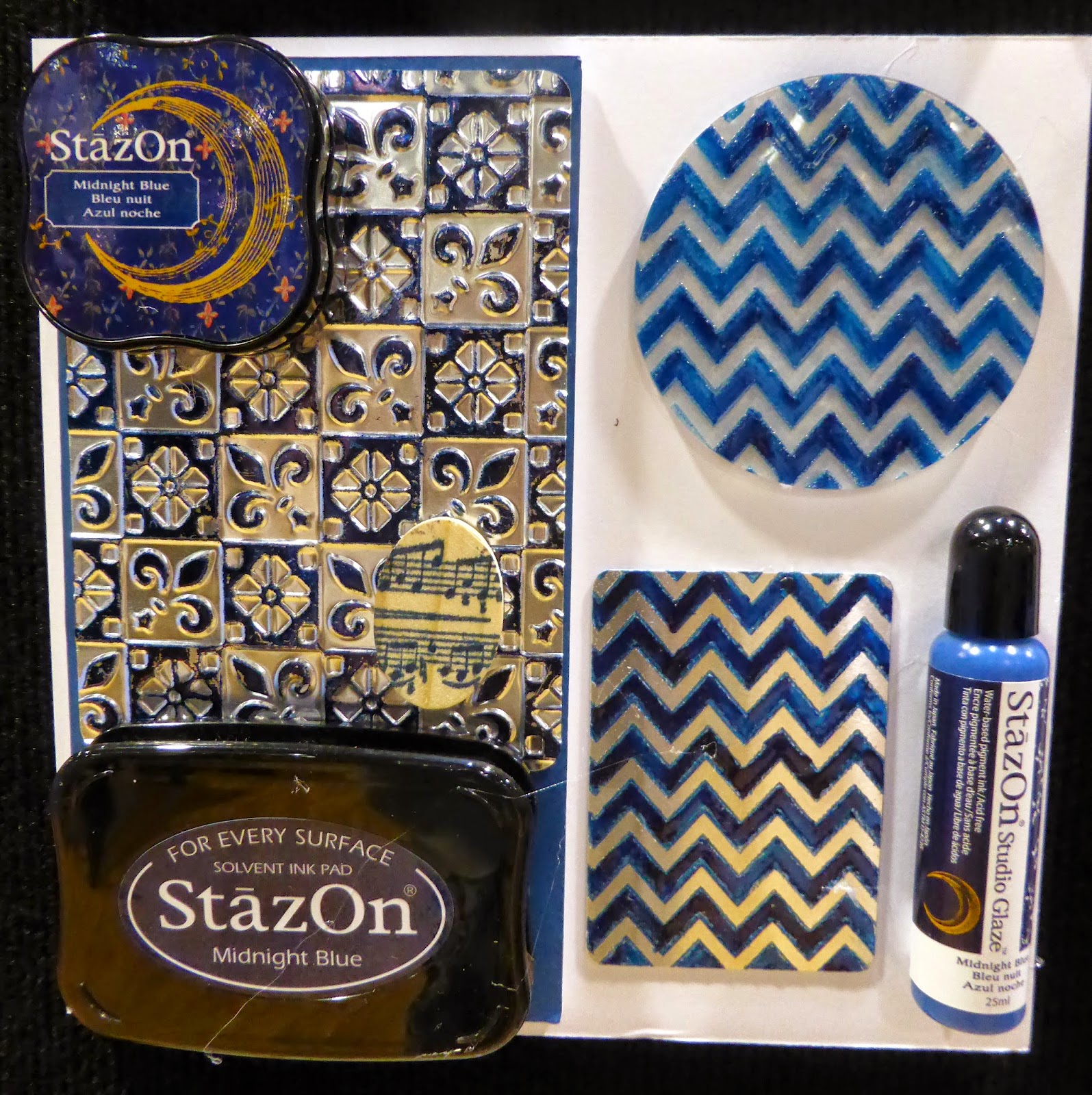 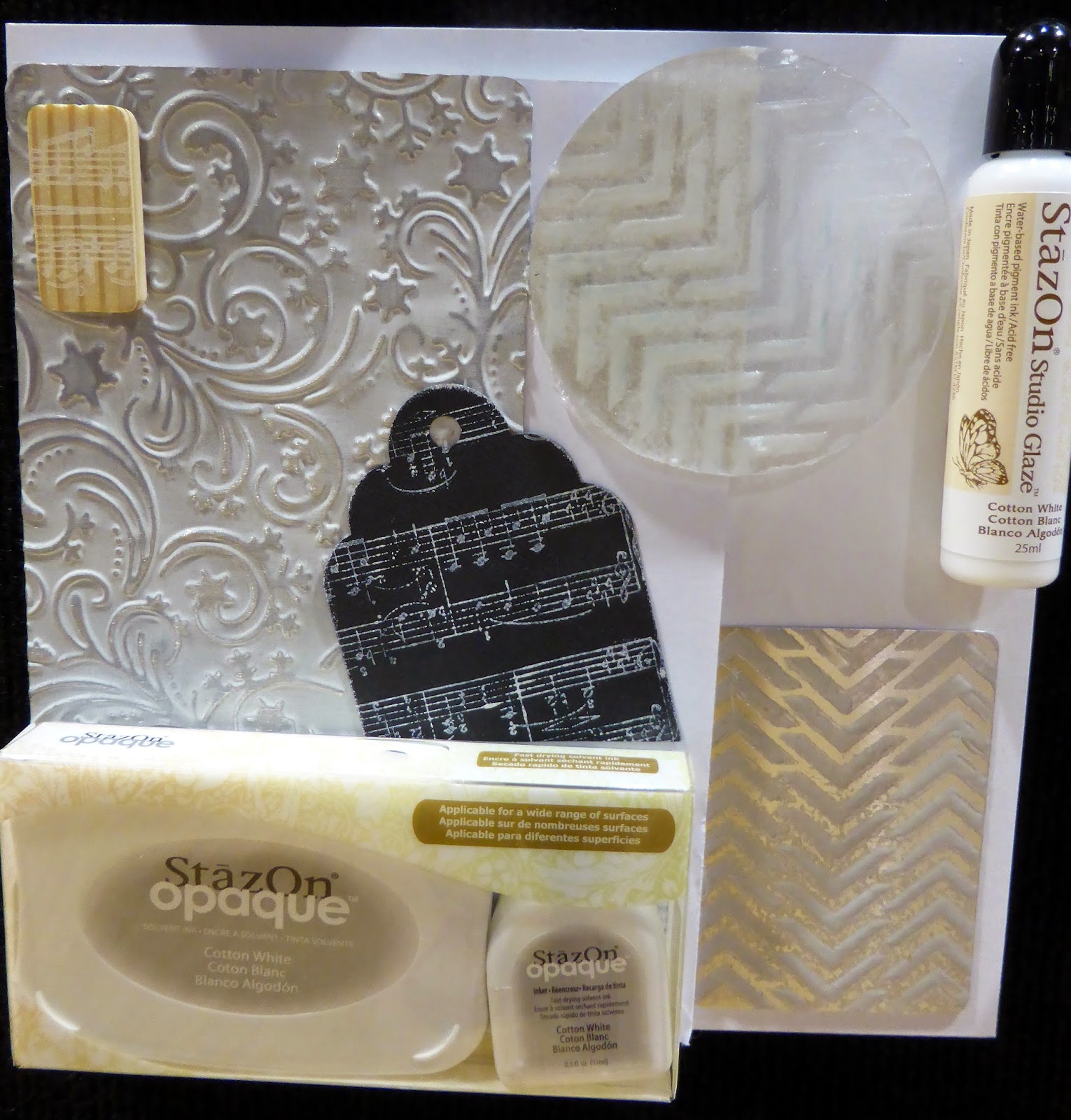 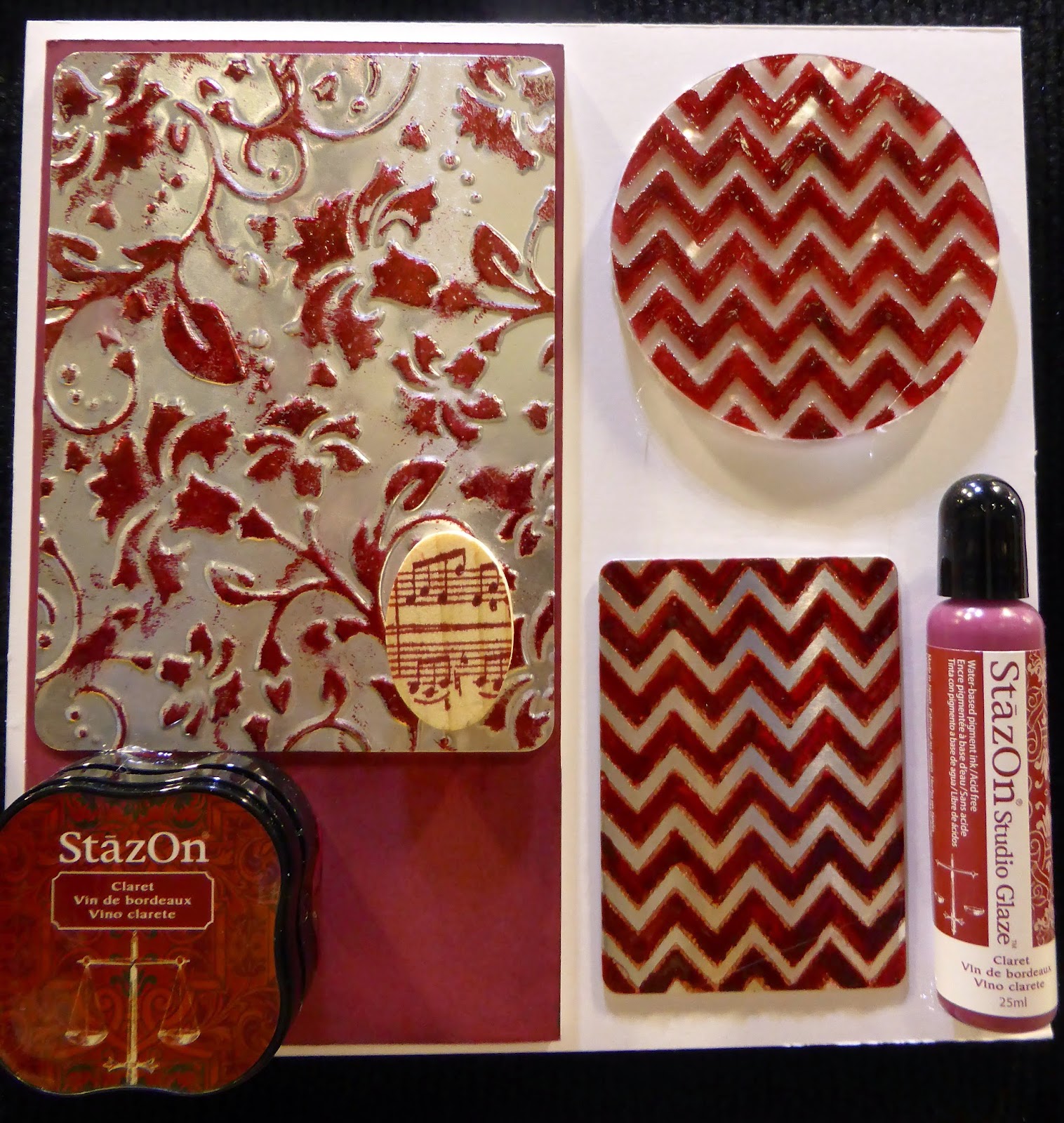 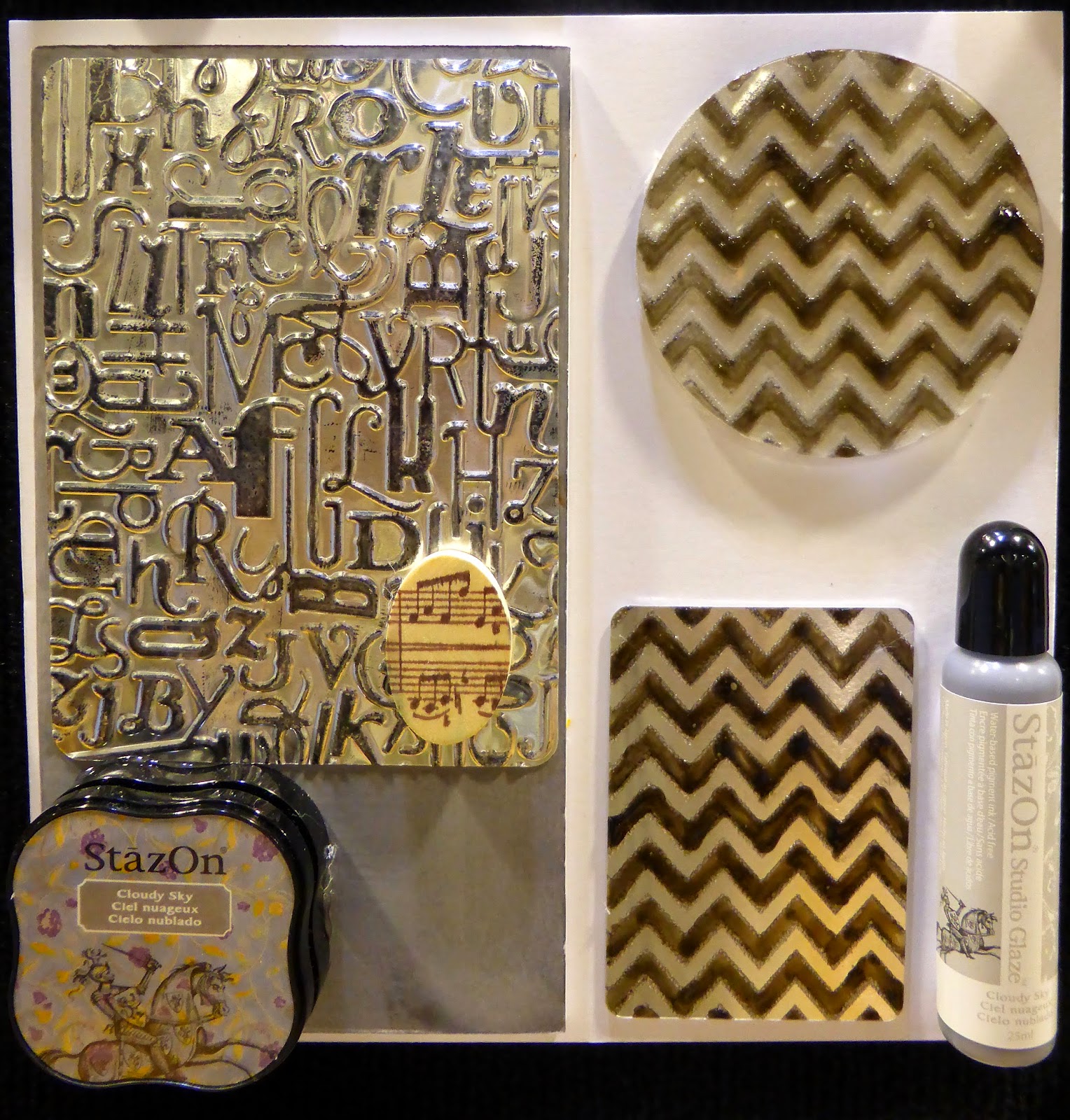 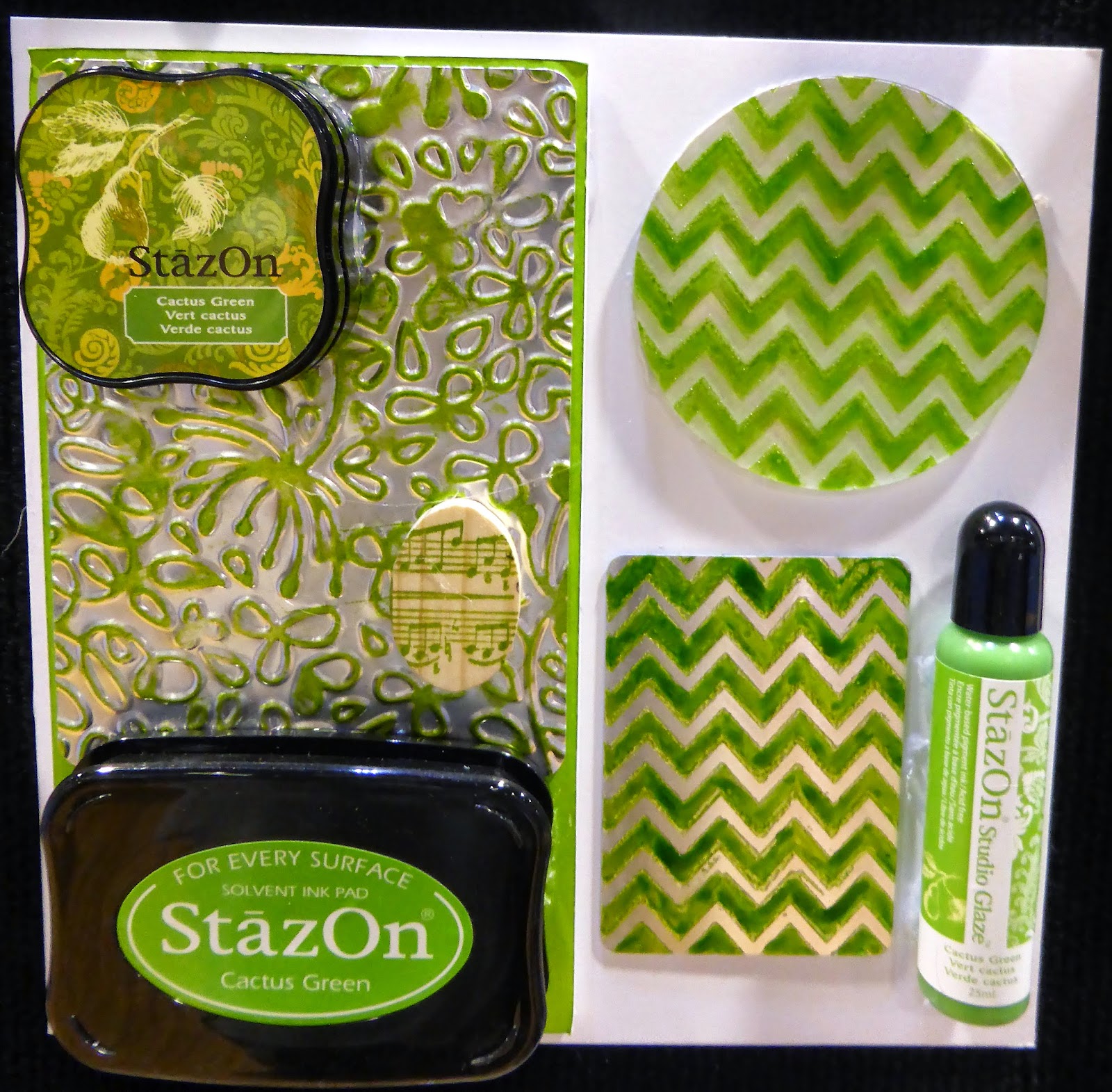 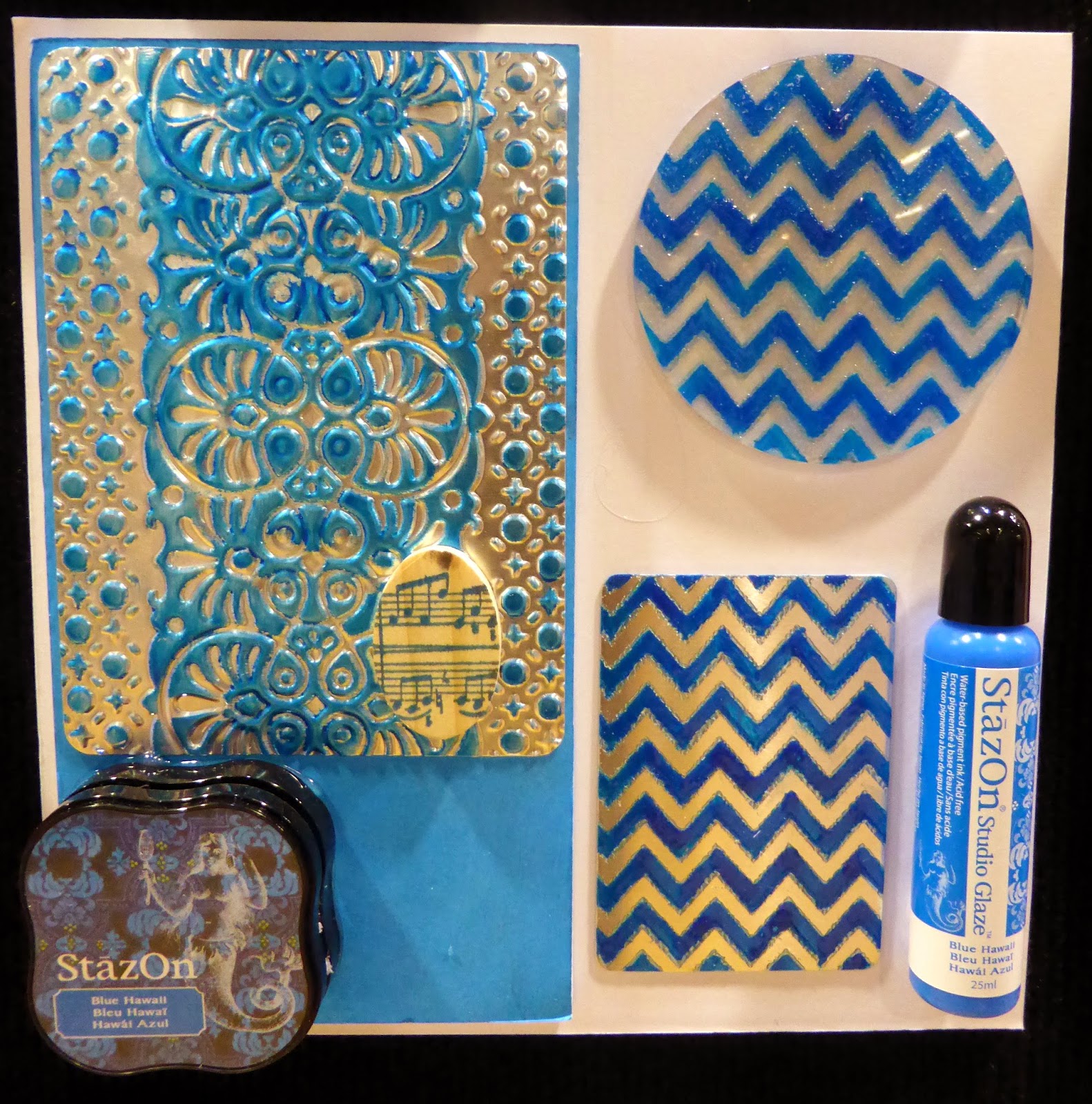 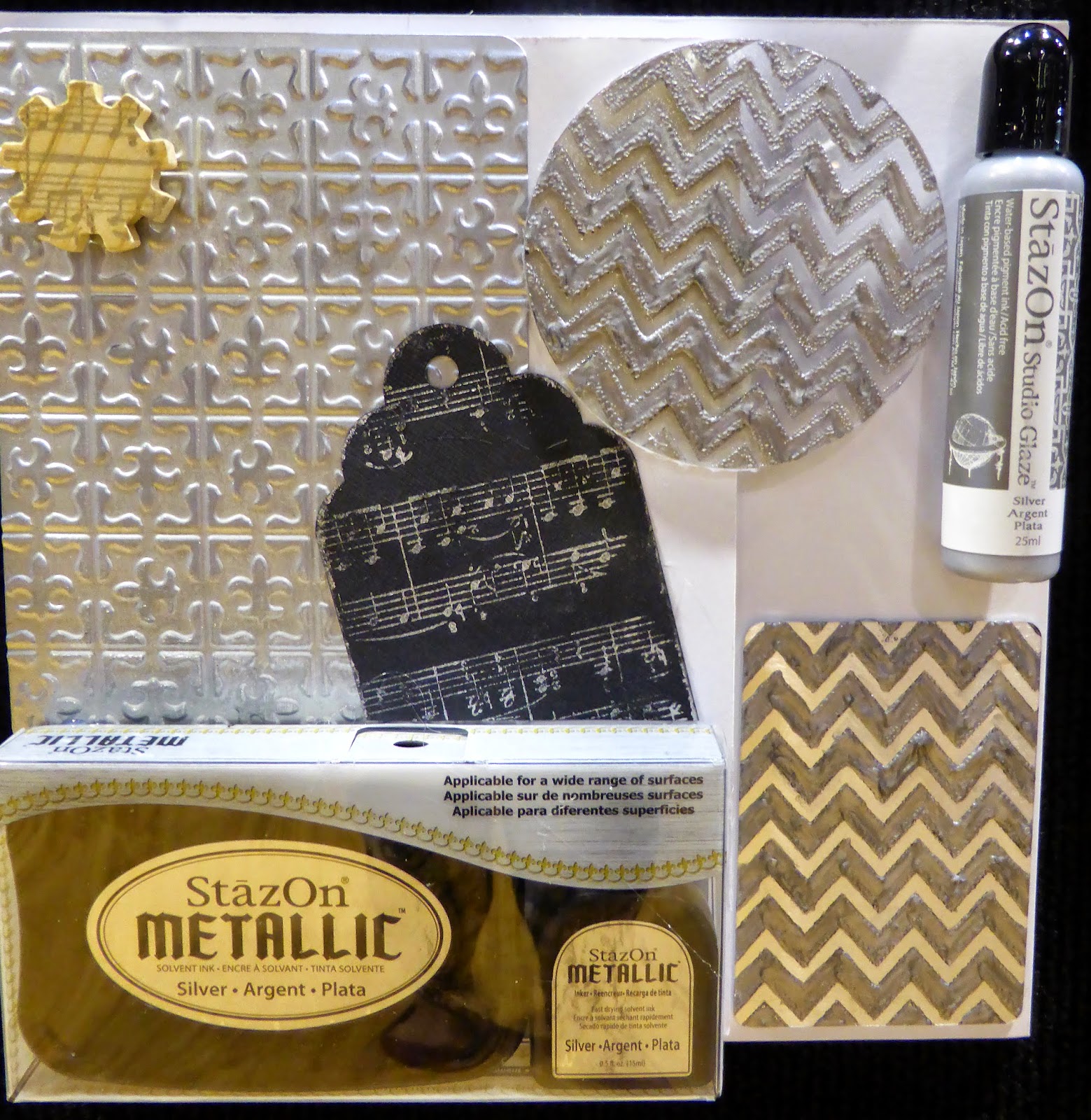 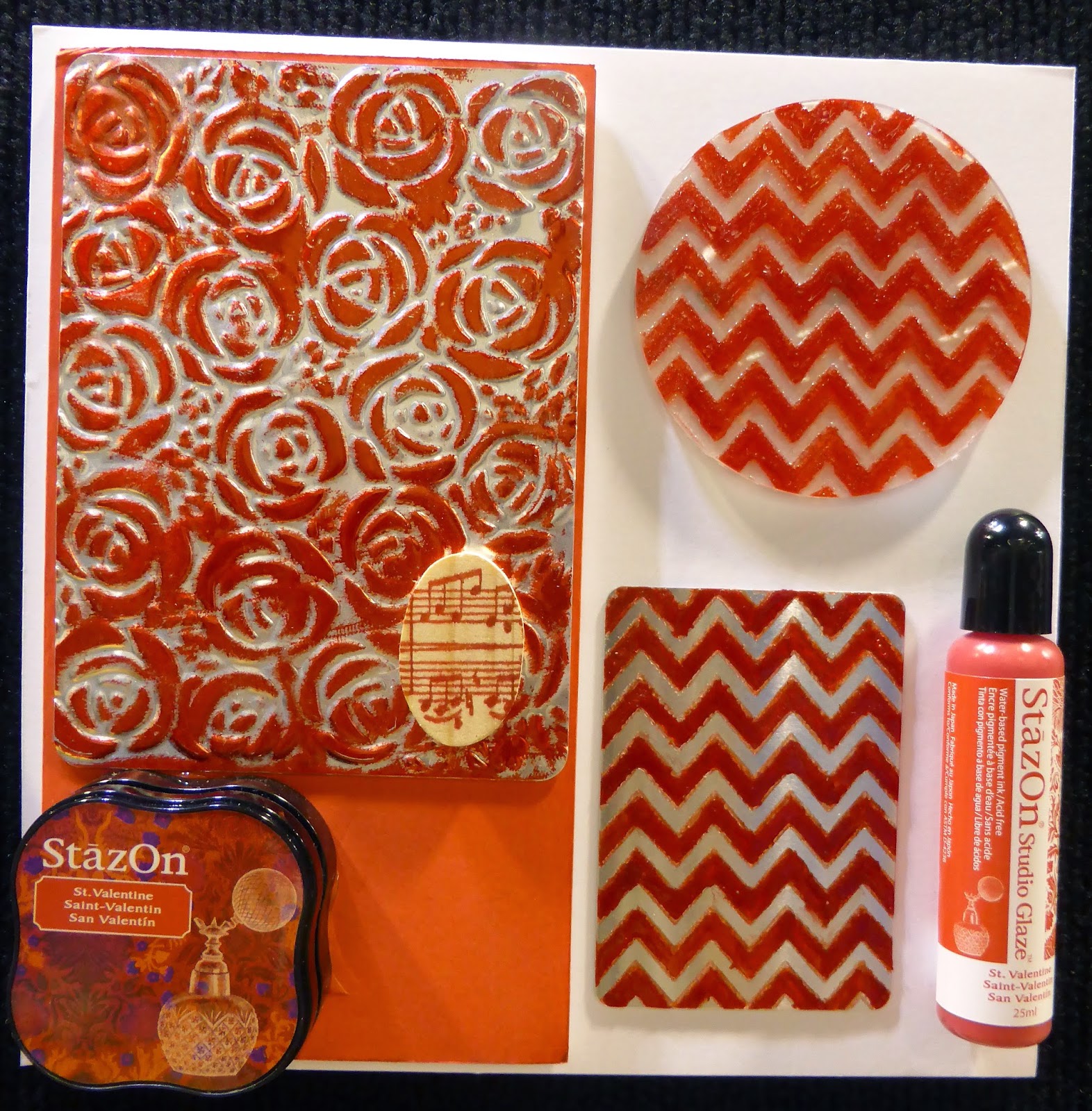 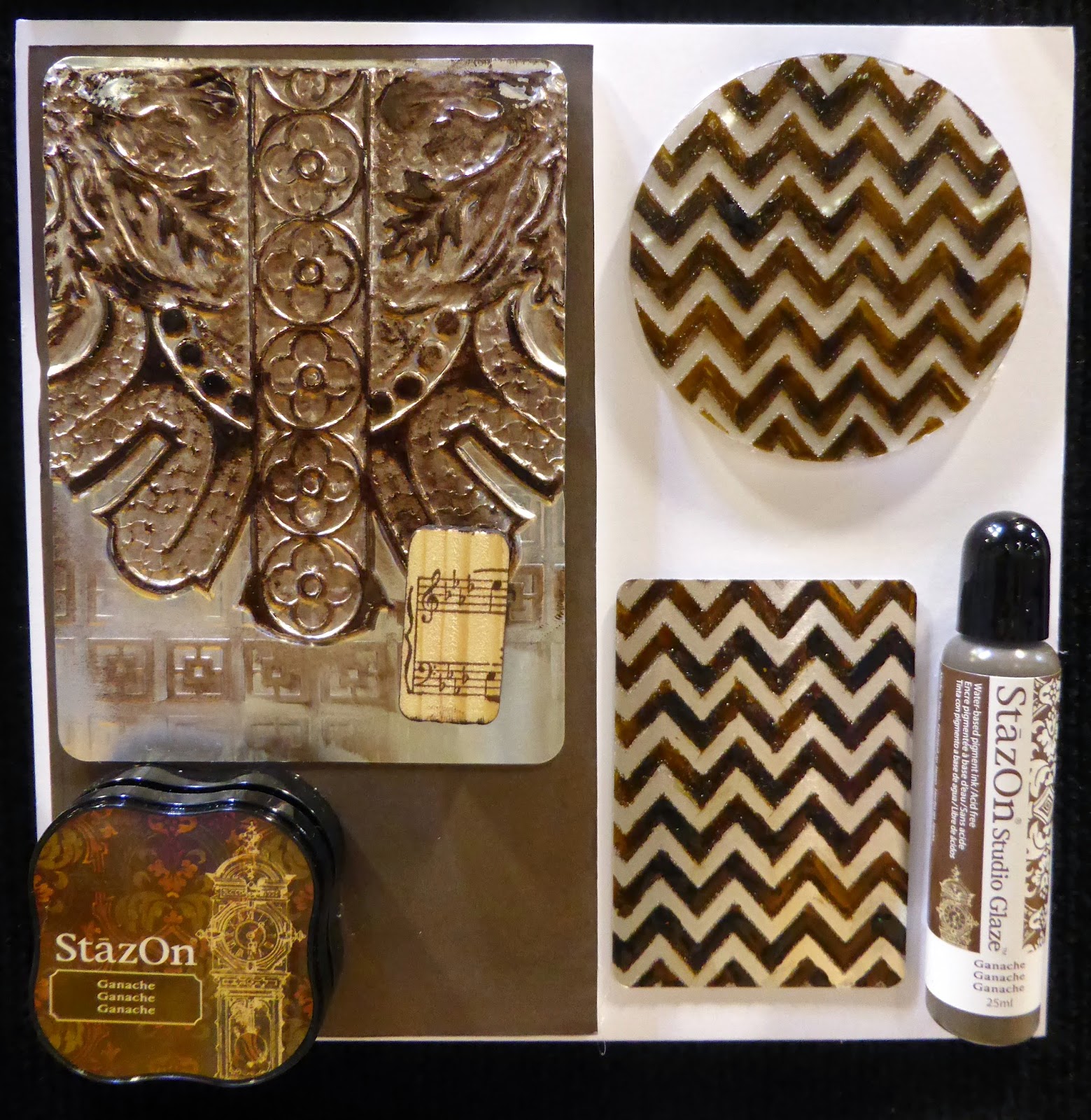 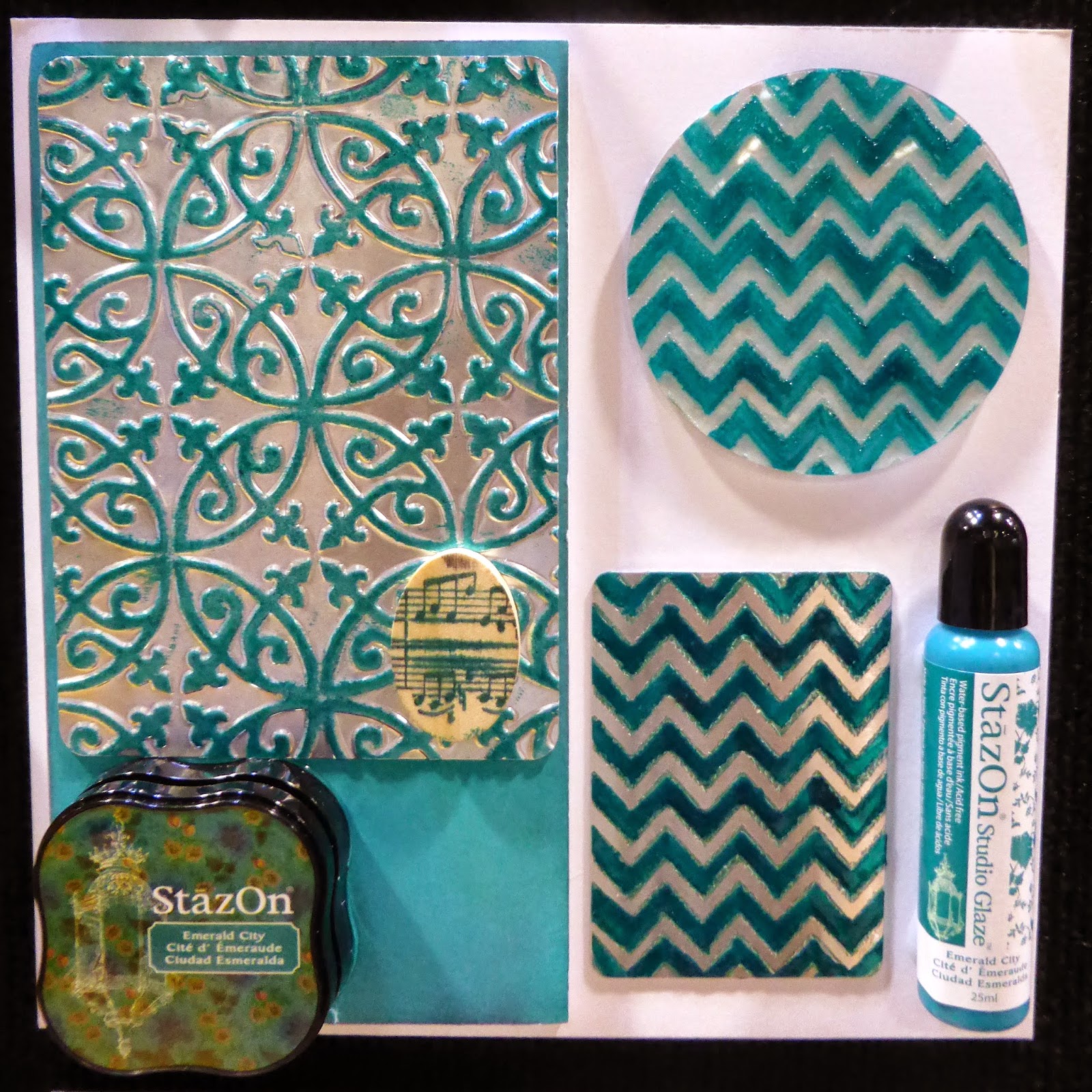 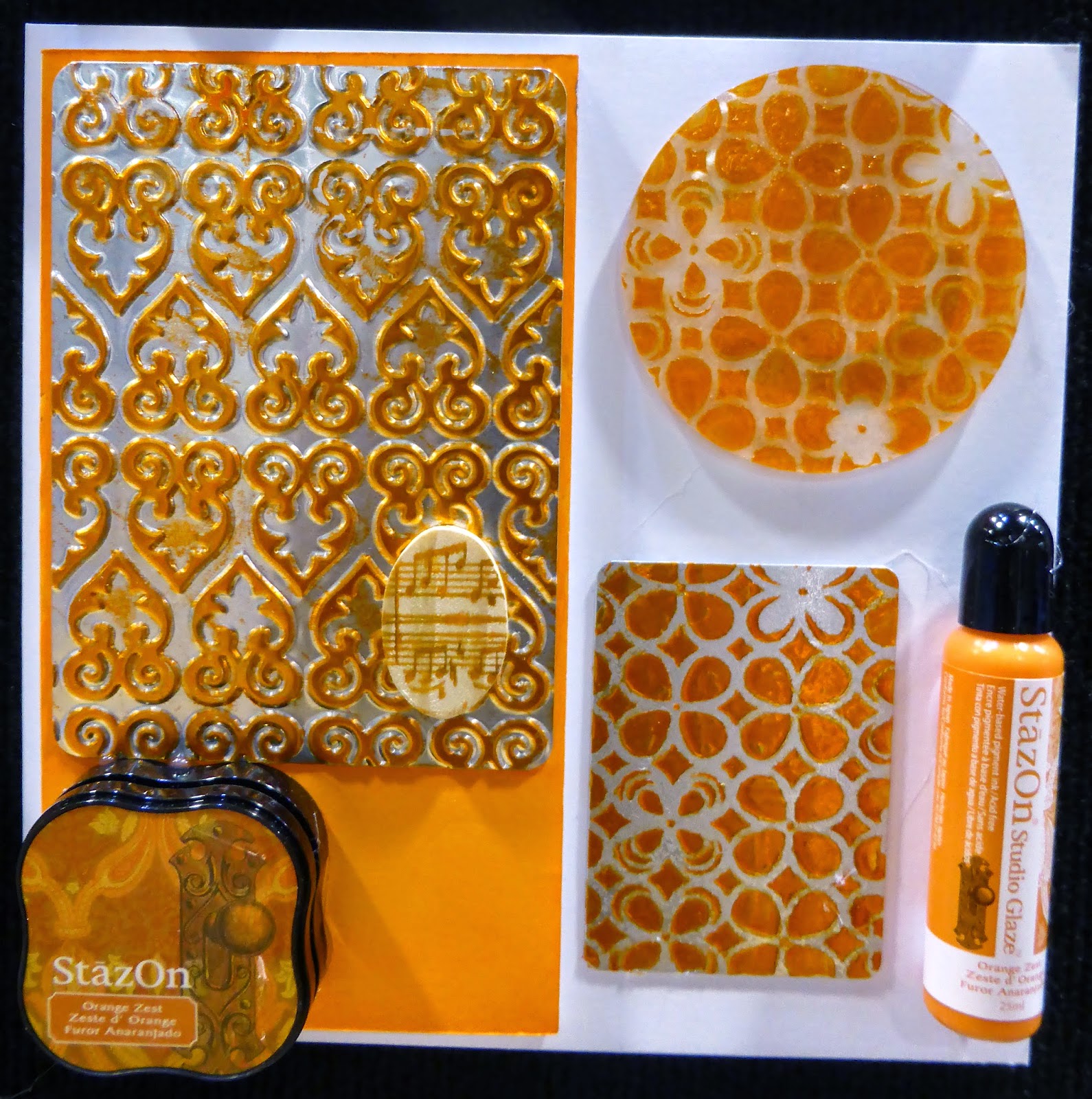 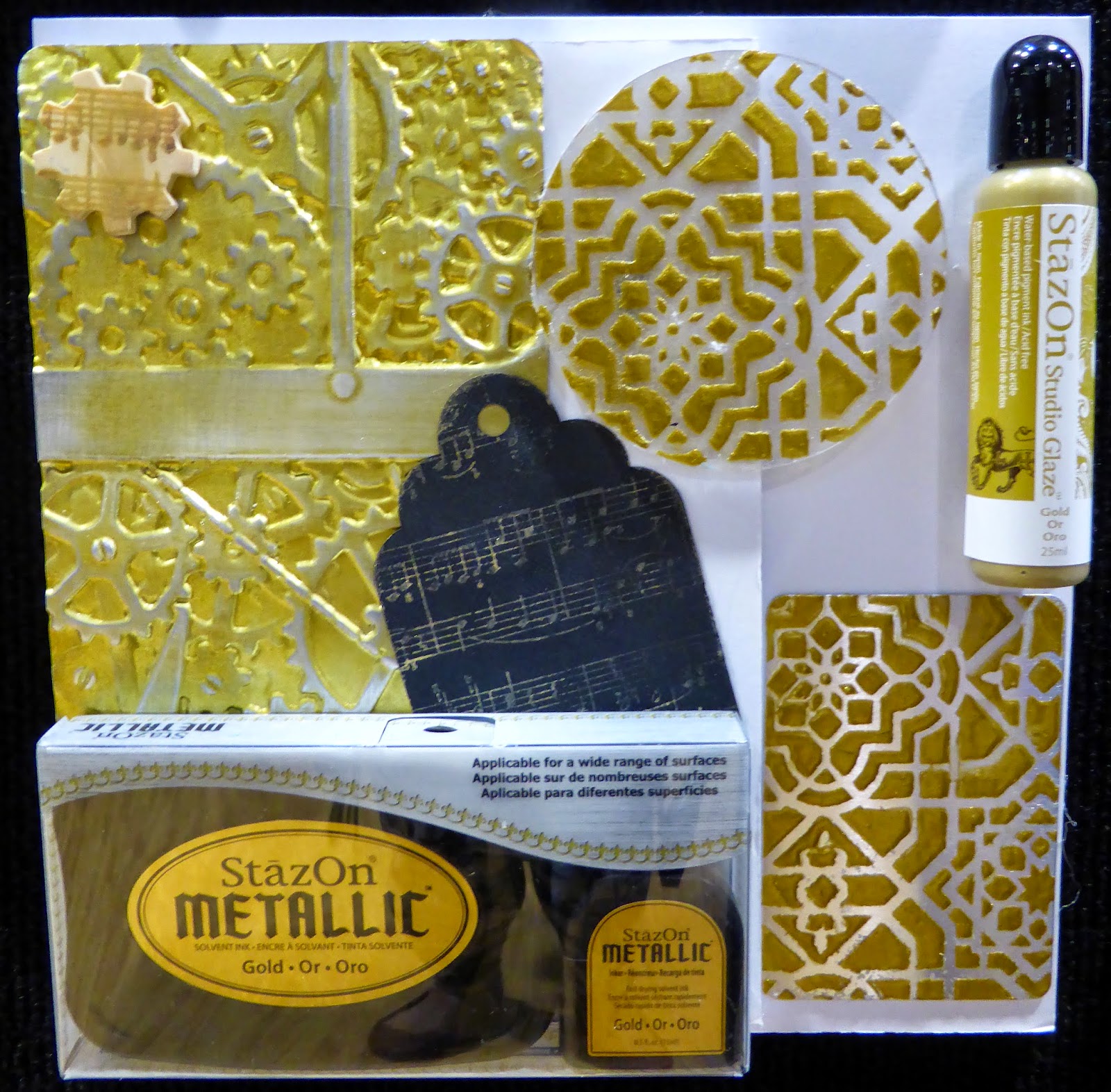 All of the samples were made by John. I personally cannot wait to have the fun of working with the StazOn Studio Glaze because there are so many possibilities.

On the last day of the show, I had the pleasure of meeting Judi Kauffman at the Elizabeth Craft Designs' booth. They were the very last vendor I visited and I asked the lady taking down the Shimmer Sheetz display if she had made any of the art on the boards. It was then she introduced herself and I immediately recognized her name. I've shown lots of her work on this blog in the past and I was thrilled to take more photos to show now.

These dies are available now. I'll have more photos from the Elizabeth Craft Designs booth to share with you later.

Here's a Magenta stamp inked with water-based ink, spritzed with a water mister, and the color is then spread with a watercolor brush.

How sweet is this card from the PoppyStamps' blog? I say, very!

Thanks so much for stopping in! 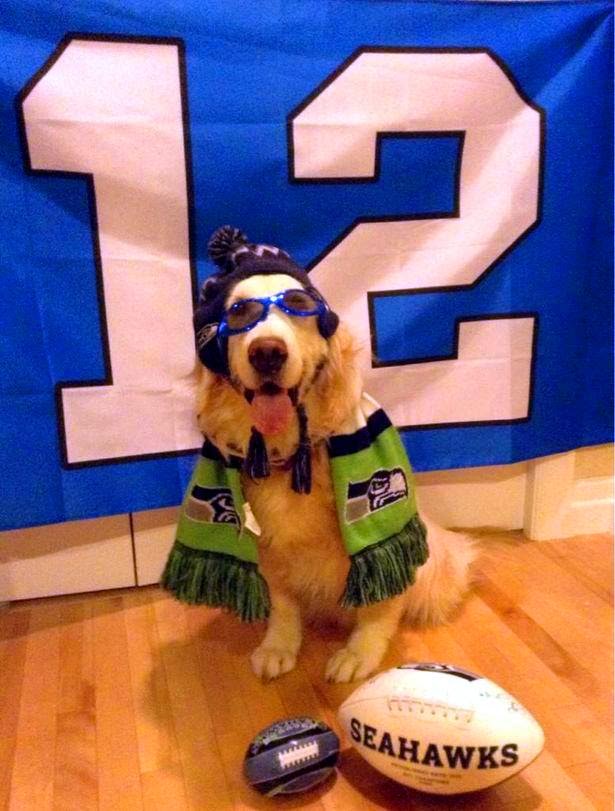